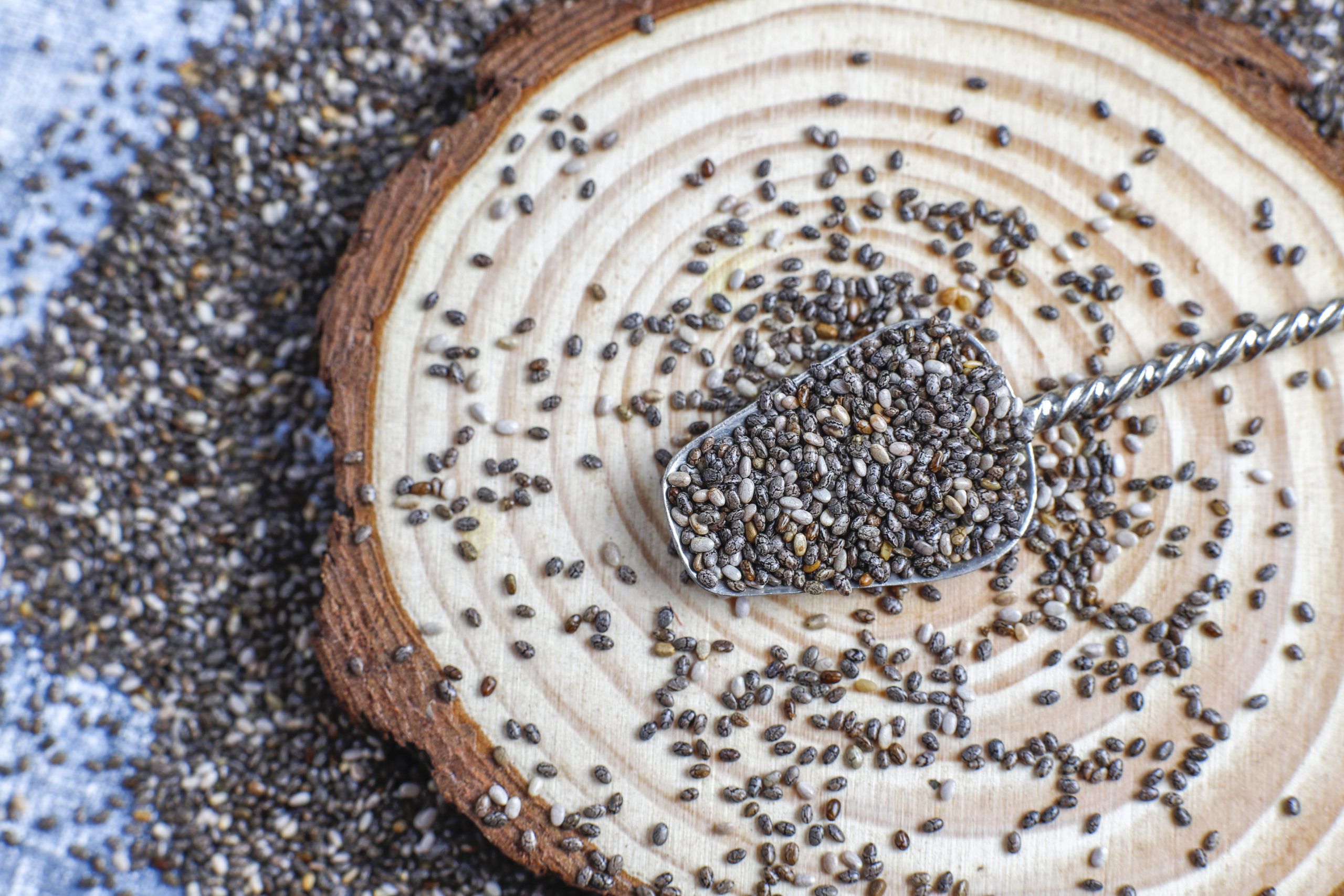 What Are Novel Ingredients & How Are They Used?

Novel ingredients are relatively new ingredients that are being added to animal feed as well as manufactured for human consumption.

These ingredients were not used in as food ingredients prior to 1997, but researchers now believe that they could hold the key to creating a sustainable food source that won’t harm the planet.

People may consider them unconventional due to societal views, but novel ingredients often have more nutrients than a number of the foods that humans, especially in the Western world, are currently consuming.

Many of the foods that we now consider “novel” have been traditionally consumed for centuries in third-world countries. Some examples of these types of novel food include:

Although all of these novel ingredients are completely safe for human consumption, many people are uncomfortable with the idea of eating insects as a protein source. Many novel ingredients still have a way to go before they will become common household items in the Western world.

What are Novel Ingredients?

To be considered novel, an ingredient must be consumable by humans and animals and it must not pose any danger to the person or animal that is consuming it.

Novel ingredients may be fortified with additional nutrients to make them nutritionally similar or superior to the foods that they are replacing. Examples of this are many probiotics and prebiotics which are designed to mimic and manipulate gut bacteria.

In addition, novel ingredients may have certain parts of their molecular structure removed in order to meet certain dietary needs. Examples of this are gluten-free and gluten-reduced foods.

Significant research has been done on novel ingredients since the early 1990s, and research is continuing to this day on the long-term efficacy and sustainability of the foods that we commonly eat and how novel foods may be able to replace them.

Some of the most common novel ingredients are insects. Currently, only three insects have been approved by the EU to be served and consumed as novel foods. These include the common house cricket, the migratory locust, and the dried yellow mealworm.

More insects will likely join the list in coming years as recent research is showing that many insects are extremely abundant and are high sources of protein. Additionally, they can be grown, cultivated, and harvested for a significantly lower price than most livestock and they have a much lower environmental impact.

Many countries outside of the EU and the US currently consume a variety of insects regularly as part of their diets or use them to supplement their feed for livestock. This suggests that the reluctance to supplement foodstuffs with insects in the West is a societal taboo rather than for any practical reason.

The idea of Novel Foods was created in the EU in May 1997. When the regulation was first passed, it was determined that these foods could be newly developed, created through new and innovative production methods, or they could be foods that already existed outside of the EU and that other cultures were already regularly consuming.

Four essential standards must be met in addition to the above requirements for a food to be considered a Novel Food. They must be:

Initially, the search for novel foods began as the food sources that were currently being used were becoming harder and more expensive to grow, maintain, and harvest. This problem has exponentially increased in the past two decades as significant population growth has only continued to strain existing resources.

In 2018, 820 million people around the globe suffered from a lack of food. Of those, nearly 9 million people die each year due to starvation. Because of this, research into novel foods is now more important than ever.

How Novel Ingredients are Used

The most popular novel food that people around the world eat is Chia seeds. It was officially recognized as a safe, healthy, and naturally occurring alternative to current food sources in 2017.

Although chia seeds have been accepted by mainstream society as a healthy source of fiber, many other novel ingredients, such as insects, face more opposition.

Novel ingredients are intended to be supplemented into the everyday diets of people to help extend or replace other food sources that cannot be as easily obtained. Additionally, novel ingredients are often fortified with beneficial nutrients and have common allergens removed which makes them more accessible and beneficial to the general populace.

Novel foods are also intended to be given to a variety of animals, particularly livestock, in an effort to enhance the feed that they are given. The goal is to make the animals healthier while also reducing the cost of feed and the impact that growing it has on the environment.

Ideally, as research continues into novel ingredients and more novel food sources are discovered, humanity will be able to replace the food sources that are harmful to the environment and to themselves with more sustainable options.

Advancements with Novel Ingredients in 2022

The common house cricket was added to the list of novel foods in February of 2022, and the addition of the third insect on the list suggests that more may be approved in the future.

The rapidly increasing popularity of plant-based meat substitutes is likely to continue gaining traction around the world throughout 2022 and into the future. This could open the door for many types of algae and fungi that are not regularly consumed to be considered as potential novel ingredients.

There will also likely be significant research into the foods that other countries regularly consume as well as new technology to grow and process foods. WIth farmland becoming more scarce, it will be essential to find ways that crops can be grown faster while utilizing less farmland.

Finally, as technology continues to advance at a breakneck pace, 3D-printed food may become a viable option. Researchers have already begun to experiment with the viability and efficiency of such an option, and it will be exciting to see what can be done.